After the failure of 1857 freedom war, the British East India Company started to target especially Muslims as the commanders of the movement were mostly Muslims. The government hung thousands of Ulema and shut down many madarsas.

Under these circumstances, a group of learned theologians led by Maulana Qasim Nanotvi established Darul Uloom seminary on 15th Muharram, A.H. 1283 (May 30, 1866) in Deoband, UP , in order to train the youth with the necessary Islamic knowledge. They deliberately decided to keep it aloof from political or government participation. 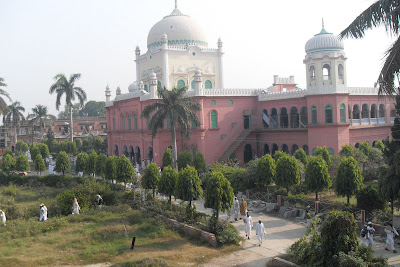 At that time no one could imagine that the seminary whose foundation stone was laid down in a small village would be famous all over the world because of its educational services. Many illustrious personalities rose up from this teaching institution, innumerable scholars were fostered in its laps, and thousands of Ulama, Shaikhs, traditionists, jurisconsults, authors and experts of other arts and sciences were produced here. 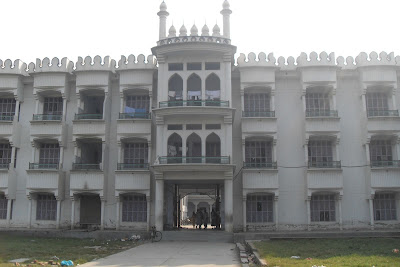 The products of this historical educational centre , besides in this sub-continent, are busy in performing religions and academic services in various other countries also, and everywhere they have acquired a prominent status and have provided the service of religious guidance of the Muslims. 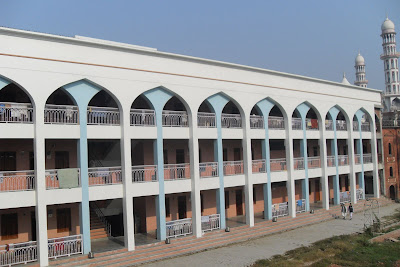 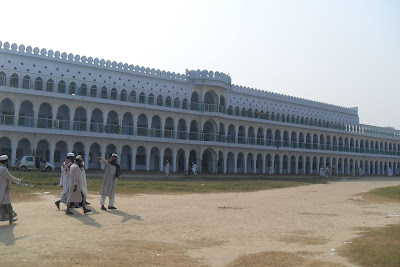 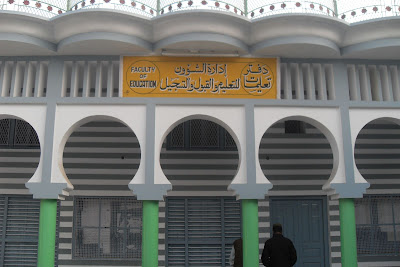 Darul Uloom conduct entrance test every year immediately after Ramadhan where thousands of students from across the country as well as from some other country come to participate. In this year over 10,000 students appeared in the test. Of them 1000 were selected for different classes. Recently, around four thousands students are boarding at hostel of Darul Uloom. The institution boasts a library of around 67,000 printed books and manuscripts in Arabic, Persian and Urdu in different arts and skill where students quench their thirst of knowledge.

After these eight years students can enroll in following coerces;

There is also one year diploma in computer in which students are trained for basic Computer operations.

Some years back on the initiative of MP Maulana Badruddin Ajmal, who is also the member of executive committee of Darul Uloom, two-year course in English language and literature was established.