Pass the glycerol ester of wood rosin, brah! According to a new study, teens who love energy drinks are also the ones who smoke, drink and do drugs. So what are we missing? The good stuff, apparently

High school students who frequently consume energy drinks are significantly more likely to abuse alcohol, cigarettes and other illegal drugs than their tamer peers, according to the latest edition of Journal of Addiction Medicine. Teenage Crunk-chuggers also display more “risk-oriented” and ”sensation-seeking” behavior than the rest of their classmates—so pretty much the cool kids and the burnouts.

They’re the ones who try Salvia for the rest of us and snort Smarties so we don’t have to. And the ones with good dealers and older brothers who can buy 40s. So it’s no surprise that these pimply thrill-seekers could be onto something when it comes to energy drinks. Besides the heart-throttling levels of caffeine and sugar, just look at the virtual medicine chest of exotic, unregulated, plant-based ingredients that pervade today’s popular energy brands. These herbal potions offer a variety of semi-medicinal, completely not-approved-by-the-FDA benefits like stress reduction and increased blood flow to the groin, plus a high to rival whatever’s in the average adolescent bong. In the interest of good health and maybe child safety (?), we present the weirdest shit they’re putting in energy drinks these days. (Parents: Note the popularity of the “mango-peach” flavor profile, which, not unlike smiley faces on acid tabs, your kids seem powerless to resist.) 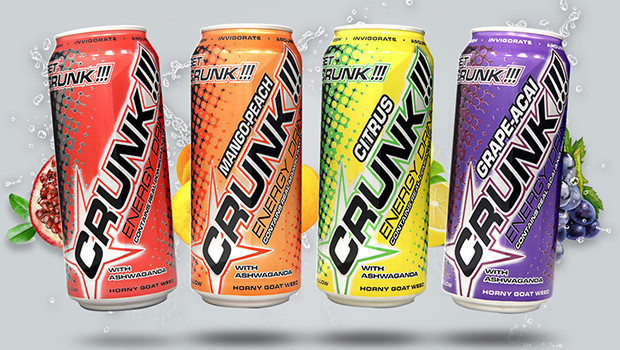 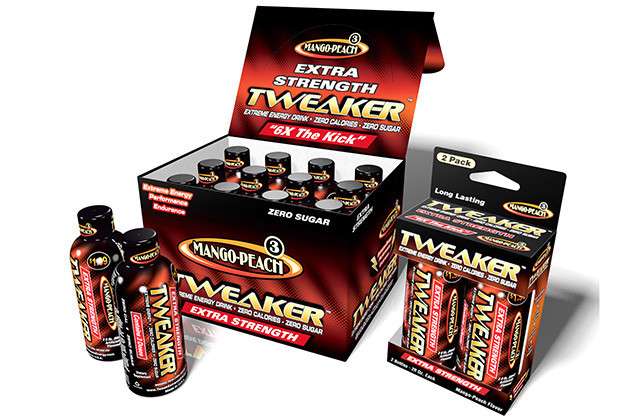 What is that? This aphrodisiac extracted from the bark of an evergreen tree in Western Africa is known to “increase blood flow or nerve impulses to the penis or vagina” and arouse sexual excitement, according to WebMD. Future Tweakers beware, however: According to the National Institutes of Health, Yohimbe also comes with a number of risky-sounding side effects commonly associated with actual meth tweakers, including but not limited to “high blood pressure, increased heart rate, headache, anxiety, dizziness, nausea, vomiting, tremors and sleeplessness.” 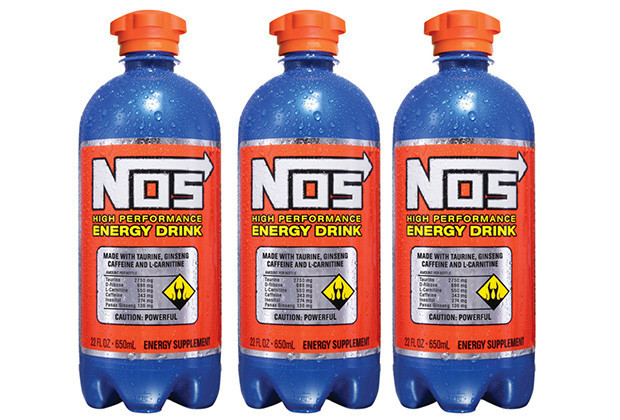 What is that? Pieces of tree ground up with sugar. Seriously. Ester of wood rosin is a substance distilled from pine trees that’s mixed with glycerol, a fat-based chemical usually used as a “moistening agent” or “lubricant.” The combination allows fruit oils (ones that flavor sugary drinks like Nos) to effectively mix with water, so that your energy drinks aren’t all oily on the top. It’s all about oil suspension. 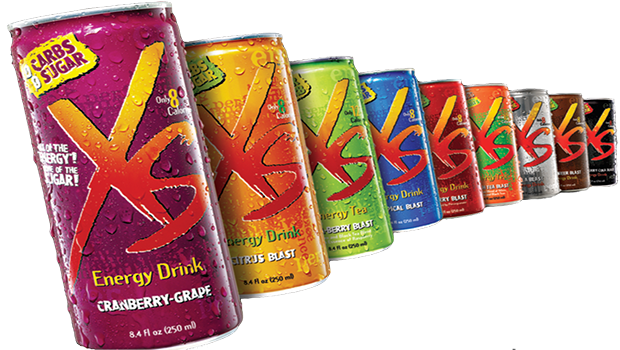 What is that? Schisandra, also known as Wu Wei Zi, Magnolia vine, Gomishi and Kita-Gomishi, is a viney plant with red berries that grows in Northeast China. According to Chris Kilham, “medicine hunter” on the Dr. Oz show, schisandra berry is a “healing treasure” that improves liver processing and cardiovascular function and stops premature aging. Dr. Oz has lots to say about astragalus, too, which he calls a life-changing “sweet warming herb.”  Life-changing as it may be, even the National Center for Complementary and Alternative Medicine admits, ”the evidence for using astragalus for any health condition is limited.” 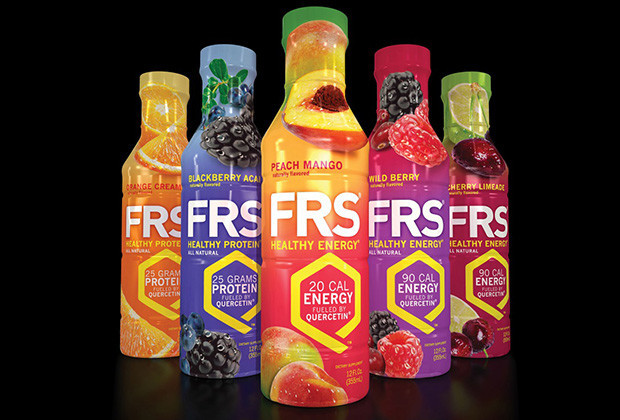 What is that? An antioxidant-cum-vasodialator. Quercetin, a so-called flavanoid that gives plants their colors, is known to literally swell your blood vessels so that they can better soak up the caffeine you put in your body. So blood doping. FRS touts the antioxidant as a “super fuel,” but the University of Maryland Health Center researchers “aren’t sure” about that. Nevertheless, Quercetin is “generally considered safe.” Generally. 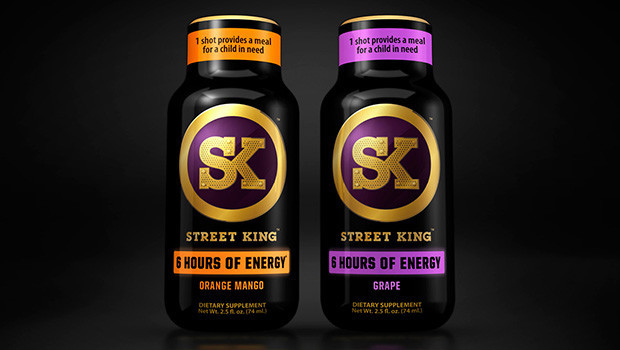 What is that? Only one of the most dangerous artificial sweeteners in the entire world!  Or as FitDay.com puts it: ”Of all artificial sweeteners, acesulfame-K has undergone the least scientific scrutiny.” The Center for Science in the Public Interest keeps Ace-K, which is 200 times sweeter than sugar, in its “avoid” category, citing safety tests “conducted in the 1970s…of mediocre quality.” Which is probably why it’s commonly known as the “sweet devil.” 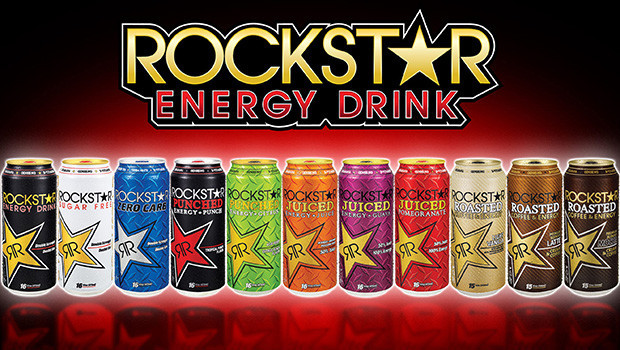 What is that? A flowering herb, kind of like a daisy or ragweed. The antioxidant inside of it, silymarin, may treat some liver diseases, diminish hangovers and treat diabetes. It’s also an (unproven) anti-inflammatory. Unfortunately The New York Times deems milk thistle’s benefits “mixed at best.”

What is that? A semi-synthetic nutritional supplement. The chemical comes from a dainty periwinkle plant called the Vinca minor—something RedLine doesn’t exactly shout about on its website, which features scarily muscular men with chest tattoos modeling their strength (and boosted energy!). Various health websites maintain that vinpocetine is utterly unreliable as a dietary supplement: “It is not known exactly how vinpocetine works,” says WebMD, “but it might increase blood flow to the brain and offer some protection for brain cells (neurons) against injury.” Scientific tests are for squares, anyway.

THE GROW HOUSES OF THE HOLY LAND

Future Cell Phones Will Make Emergency Calls Even Without the Network